It’s a manual of how to use OBDSTAR F100 to program keys by owners themselves for Ford super duty trucks F150 / F250. No longer ask the automotive locksmith or dealership to help make keys; just do it by Ford owners selves instead. Enjoy!

OBDSTAR F100 Ford/Mazda key programmer not only covers Ford cars, but also Ford trucks. Here is the instruction on programming smart keys for F150 and F250 by F-100. 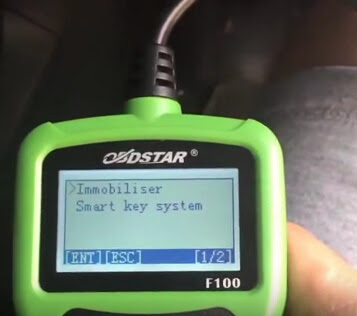 To program keys, at least 2 keys are required. 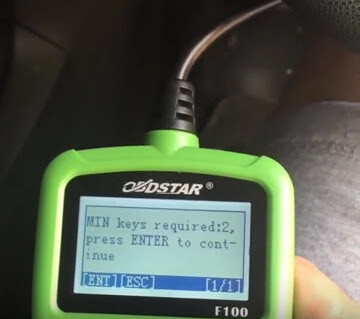 Insert the key to be programmed and turn ignition on… 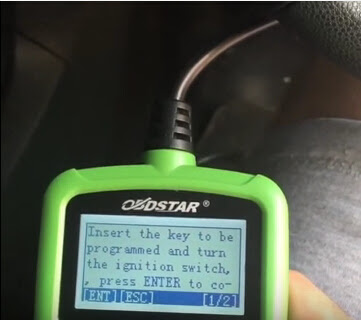 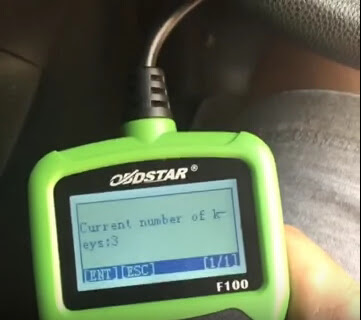 Note: if 2 working keys in hand, try the free way before buying a Ford key programmer. It will help save a lot.
once you have had the new key cut by a Locksmith or other qualified persons use the following instructions:
Insert an existing working key into the ignition cylinder.
2. Turn the ignition cylinder to ON(RUN) and back to OFF.
3. Remove the existing working key and, within five seconds, insert a second working
key and turn it to ON (RUN) then back OFF.
4. Remove second working key and insert the new key before ten seconds have
elapsed and turn it to ON (RUN). Leave it on for one second and turn back to OFF.
5. The security light will light up for three seconds to indicate that the new
key has been successfully programmed.